Me again with a riveting new video update!

As most of you know, my home base has been a VW van for the last four-ish months. Good grief. It is neither as creepy nor as adventurous as it sounds. I mean, it’s both of those things, but they are not mutually exclusive… nor are the pictures on Facebook or Instagram the full story (which I’m sure is true for most people).

As I’ve already shared with the people who have supported my book campaign, I’d like to also share with you a few of the real thoughts that come along with van life. I’m in a transitional season of life, not just because I live in a transit system, but because Aslan is on the move, as they would say in Narnia, and a change is gonna come, as Sam Cooke so perfectly sang back in his day.

With van life weighing on me while trying to do ministry and work another job to help supplement, and now having my book funded without much time or energy or goodnight-sleeps to be able to work on it, my season of van life is soon coming to an end, at least as a home base (Reggie June will still very much be a part of my life). I’m in the process of figuring out what my next steps are, as my time working at church is also coming to an end this month.

While I am excited, it took a lot of processing and admitting of my own struggles to be able to start moving into this next season of life, one of more stability… and one that gives momma a lot more reassurance about where her daughter is sleeping at night 🙂 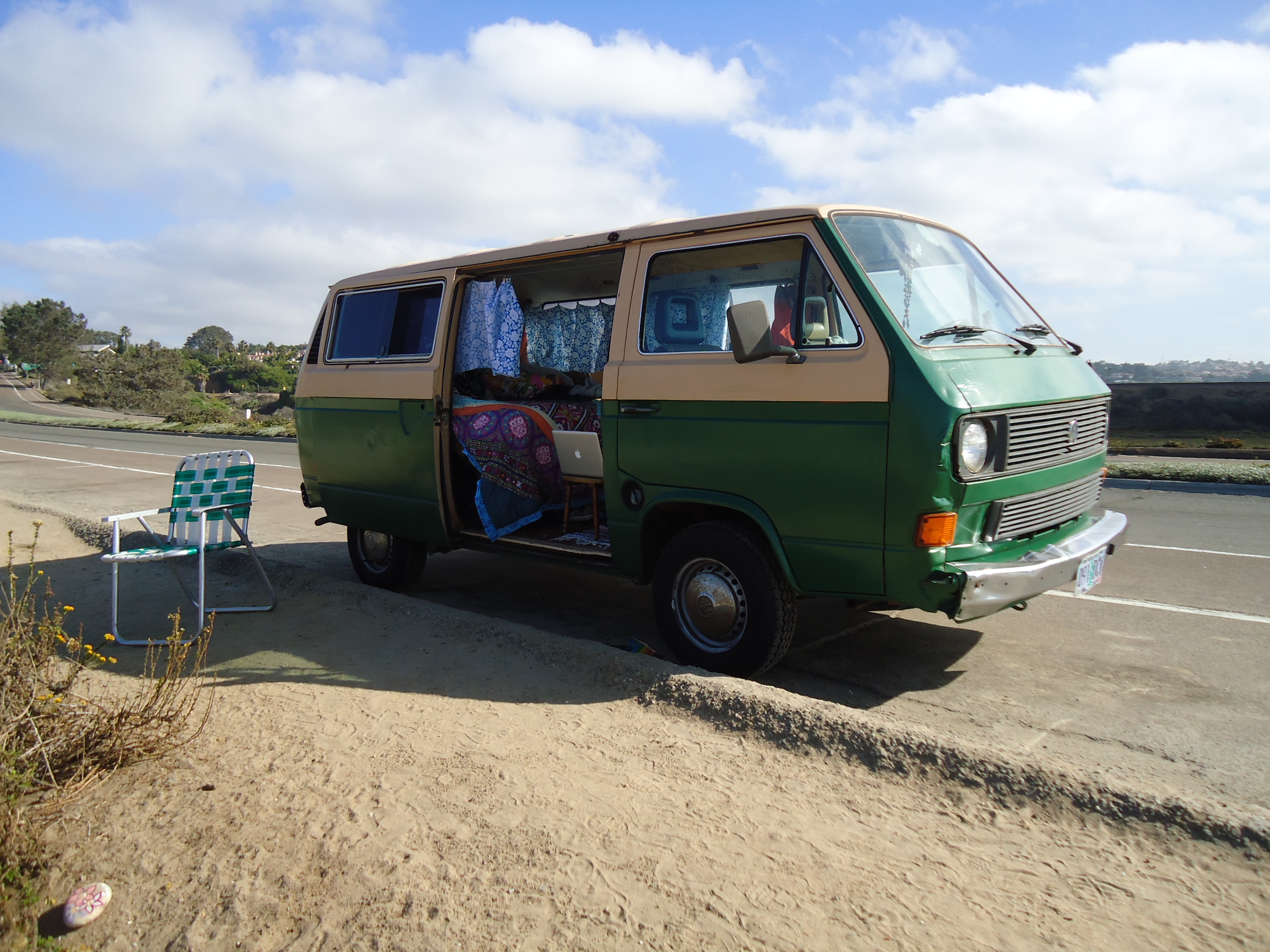 I do not know exactly what is next, aside from lots of writing and coffee, and I do not know exactly where that writing and coffee will take place, my compass seems to be a bit broken. BUT, I do know that though much of my time and attention will be devoted to writing, my life has to include they very thing I sometimes forget I need, which isn’t a thing at all, but in fact, people… relationships built on human interaction. For as much as I love venturing off on some grand adventure, I think that doing life with people is perhaps the greatest adventure… even if it means staying put long enough to see their ugly, and long enough for them to see yours. Being loved through your ugly is quite an adventure. 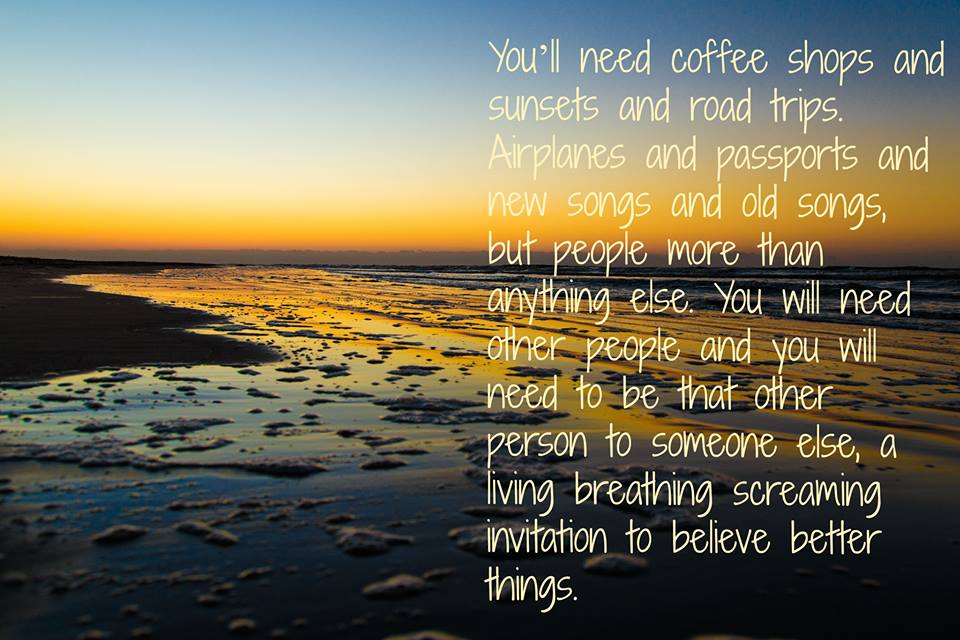